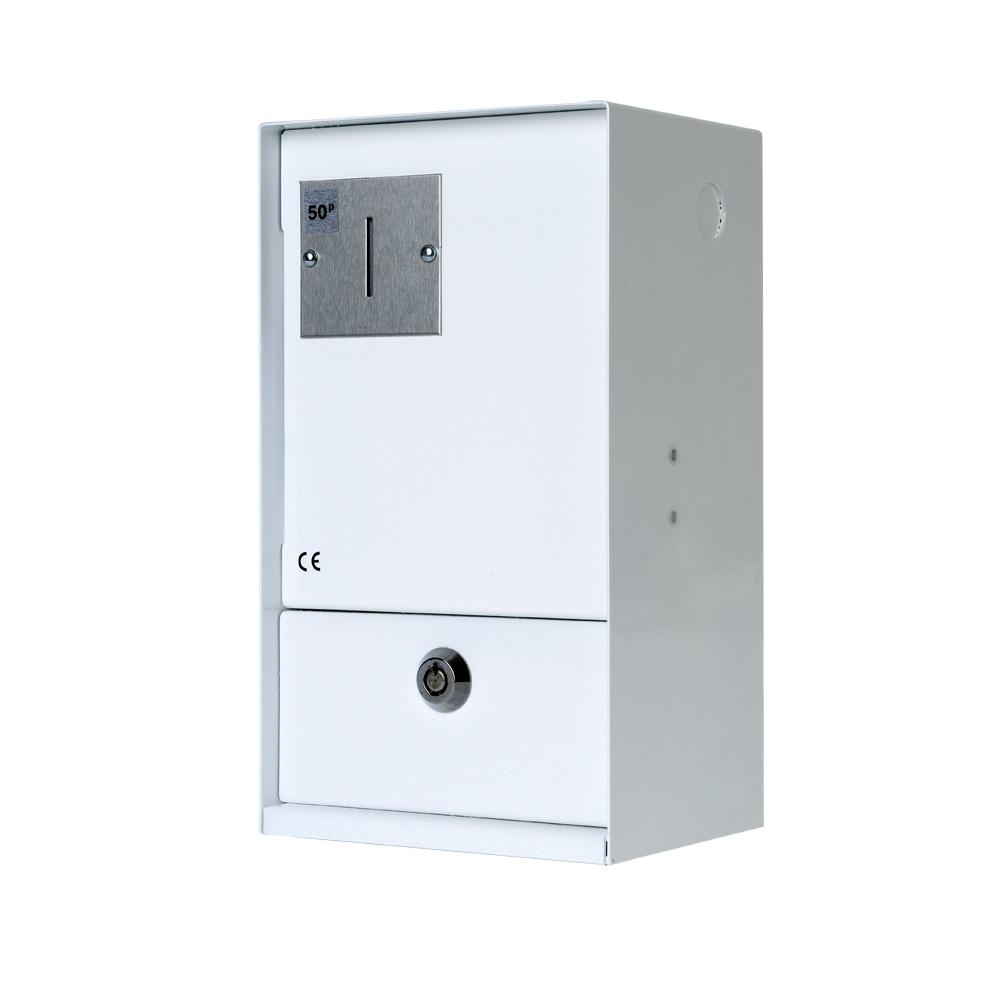 The Budget Timer has been designed to provide a competitively priced timer for controlling showers, washing machines, tumble dryers and spin dryers and other low value applications. It operates by switching a solenoid valve, an instantaneous shower, or other equipment on a one coin/one operation basis. The mechanical coin acceptor is of the non-reject type so that smaller, incorrect coins fall into the cash box but do not start a timing period. Acceptable coinage is restricted to low value coins, mainly UK and Euro. NB: It does not accept the UK £1 coin. 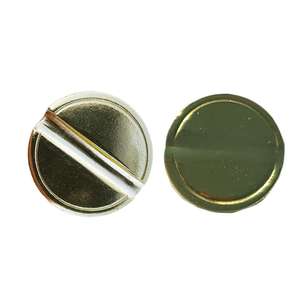 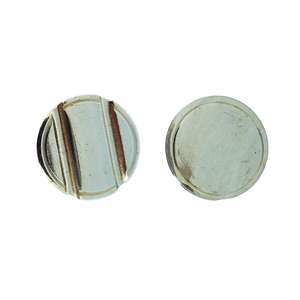 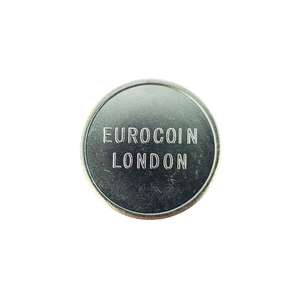 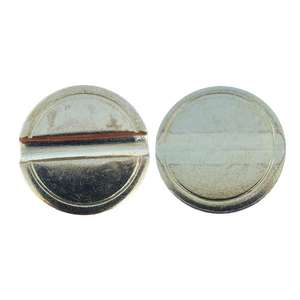 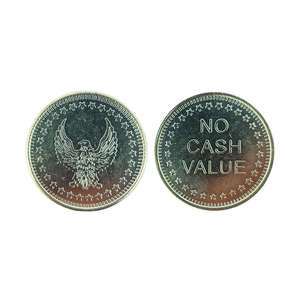 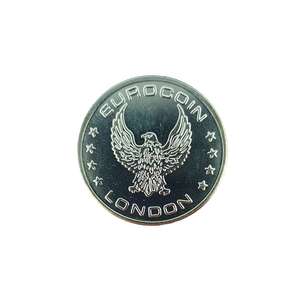 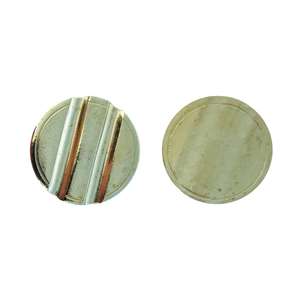